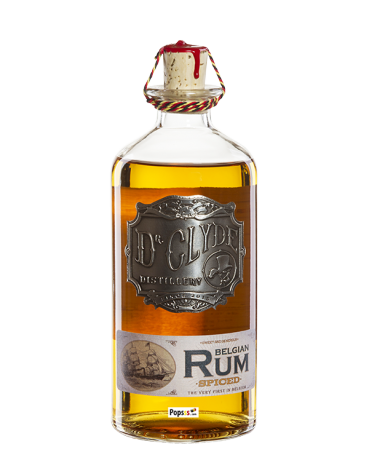 Rum Spiced draws its gently spicy bouquet from an addition of vanilla, licorice wood and orange blossom to Rum Classic, which is aged in American oak barrels for a minimum of one year (this process colors the rum and gives it its woody, roasted and caramel notes). It is the sweetest of the range, so it is drunk "like whey" (but always in moderation). As Rum Spiced is not filtered, a slight deposit may appear in the bottle.