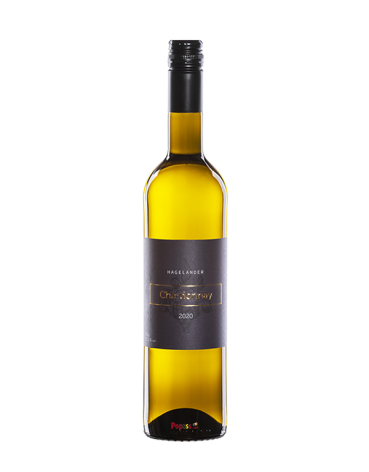 Hagelander is situated on the southern slope of the Houwaartseberg in Hageland (Flemish Brabant). This small vineyard was planted in 1973 by Jos Daems, one of the pioneers of Belgian viticulture, and was later taken over by his son, the former Flemish politician (and painter in his spare time) Rik Daems. In 2019, the estate was transferred to Petrushoeve in Bekkevoort.

In his vineyard, which is surrounded by forests and protected by the hillside - natural elements that create a micro-climate for the ripening of the grapes - Jps Daems planted early maturing varieties such as Müller-Thurgau, Siegerrebe and Ortega. These varieties flourished perfectly on the iron sandstone soils of the Hageland. Chardonnay was added in 2012.

There is no shortage of Chardonnay in Belgium, but this one particularly seduced us by its freshness. 40% of the wine was aged for 3 months in new oak barrels, the rest being aged on the lees in stainless steel tanks.