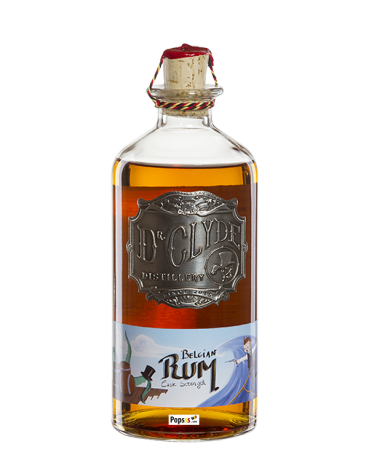 Bottled directly from the barrel to the bottle

Rum Cask Strenght is bottled directly from the barrel to the bottle, without reduction, which explains its higher alcohol content (fluctuating between 55° and 65° depending on the barrel). The favourite of rum lovers in search of authenticity.