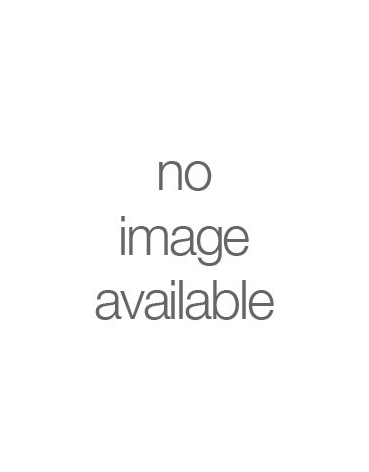 He admits it without any particular pride: when he first started making wine in 1995, he was, to put it bluntly, out on a limb and his neighbours, fruit growers like him, thought he was a gentle dreamer. The Domaine des Marnières, which lies at the heart of the Herve region, in Wallonia, The Domaine des Marnières, located in the heart of the Herve region, currently has 20,000 vines, announcing an average production of 20,000 bottles by 2025 (when the youngest plants will be productive). Sometimes, it's fine to be right too early...

Benoît Heggen limits his yields to 25 hl/ha to ensure that the fruit is expressed to best effect and he does not, as he says, have to "mess about in the cellar". The winemaker carries out the malolactic fermentation of his Pinot Noir in stainless steel vats and limits the ageing to 6 months in oak barrels (new or used).

For a few years now, Benoit Heggen has been marketing two different Pinot Noir. We have selected for you the cuvée "Les 4 vignes", whose grapes come from the different parcels of the estate, including the oldest vines - a guarantee of beautiful concentration. In addition, this cuvée has been aged in Belgian oak barrels. Benoit Heggen is the first Walloon winegrower to have adhered to Barwal's vision of a short circuit, created by two wine enthusiasts in order to offer a local and qualitative alternative to the French oak barrels usually used by Belgian winegrowers. The very first barrel stamped "Belgian barrel from the Rochefort state forest" is now in his cellar! Since then, it has been joined by five others and Benoit is awaiting the delivery of six more containers made of Walloon oak.

Nose still a little closed with cherries and small red fruits. Allow the wine to breathe so as to release the aromas.

Full-bodied in the mouth with hints of small black fruits (blackberry, blackcurrant), coffee and white tobacco.

A piece of red meat or poultry in sauce.